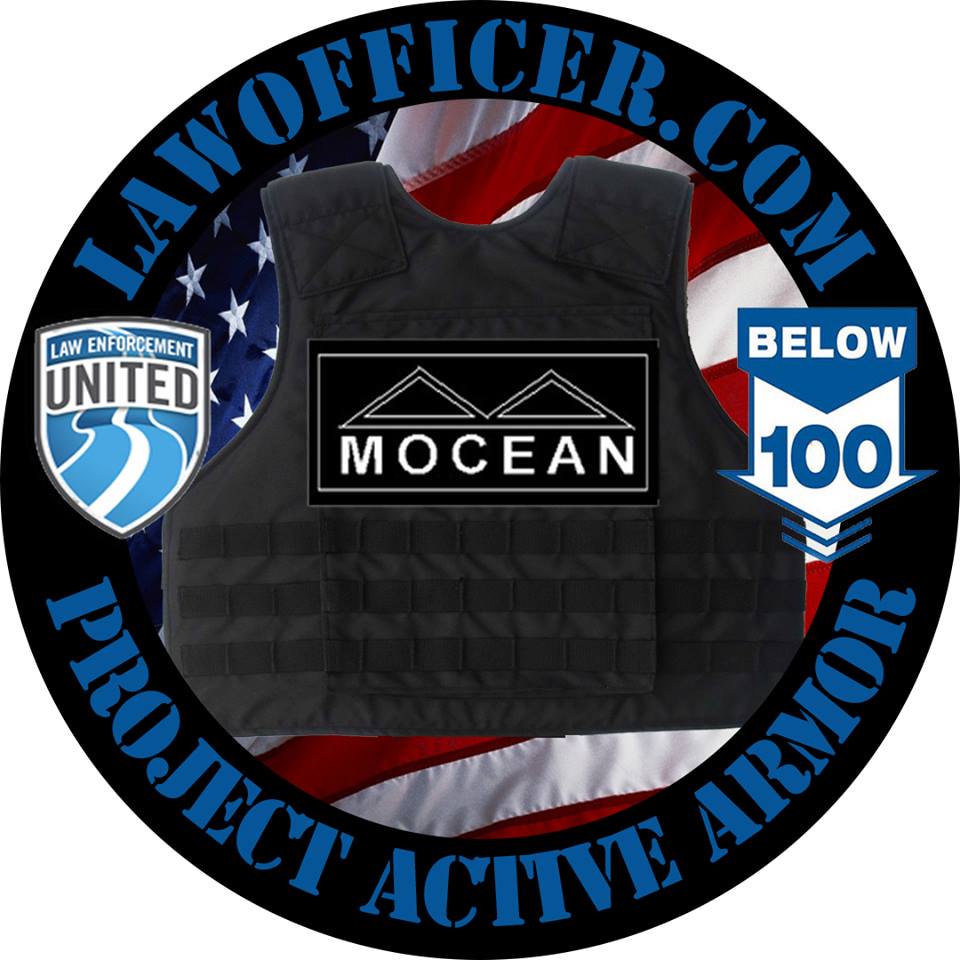 Project Active Armor is law enforcement from across America showing every Deputy, Agent, Correction's and Police Officer there's no reason not to wear armor!

Project Active Armor is a continuation of Project Rolling Armor, an awareness campaign between Law Enforcement United and Law Officer Magazine started under Law Officer's "Below 100" initiative. This project officially kicked of in May 2013 when Law Enforcement United's President agreed to wear a ballistic vest during the organizations "Road to Hope" event. The "Road to Hope" is LEU's premier fundraiser, a 250 mile bicycling journey from Chesapeake, Virginia to Washington D.C. over 2 1/2 days to raise awareness and money for Concerns of Police Survivors and the Officer Down Memorial Page. Riding with over 400 other law enforcement from local, state and federal agencies from across the nation, he showed you can do anything in todays body armor! 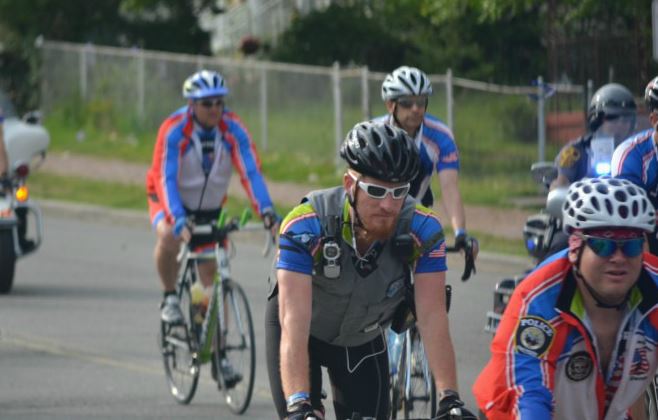 Josh completed a Triathlon in his vest! No reason for you not to wear yours! 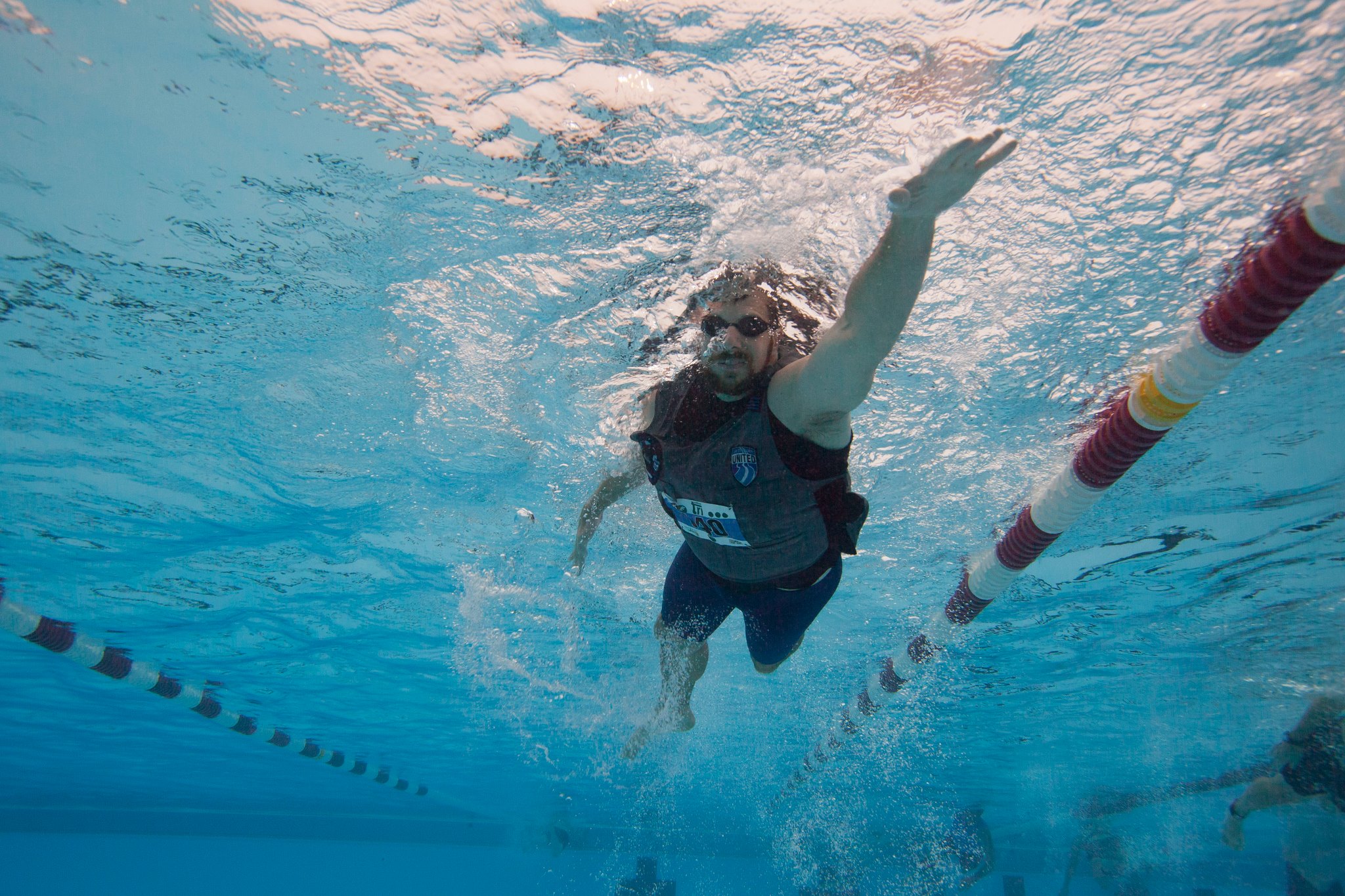 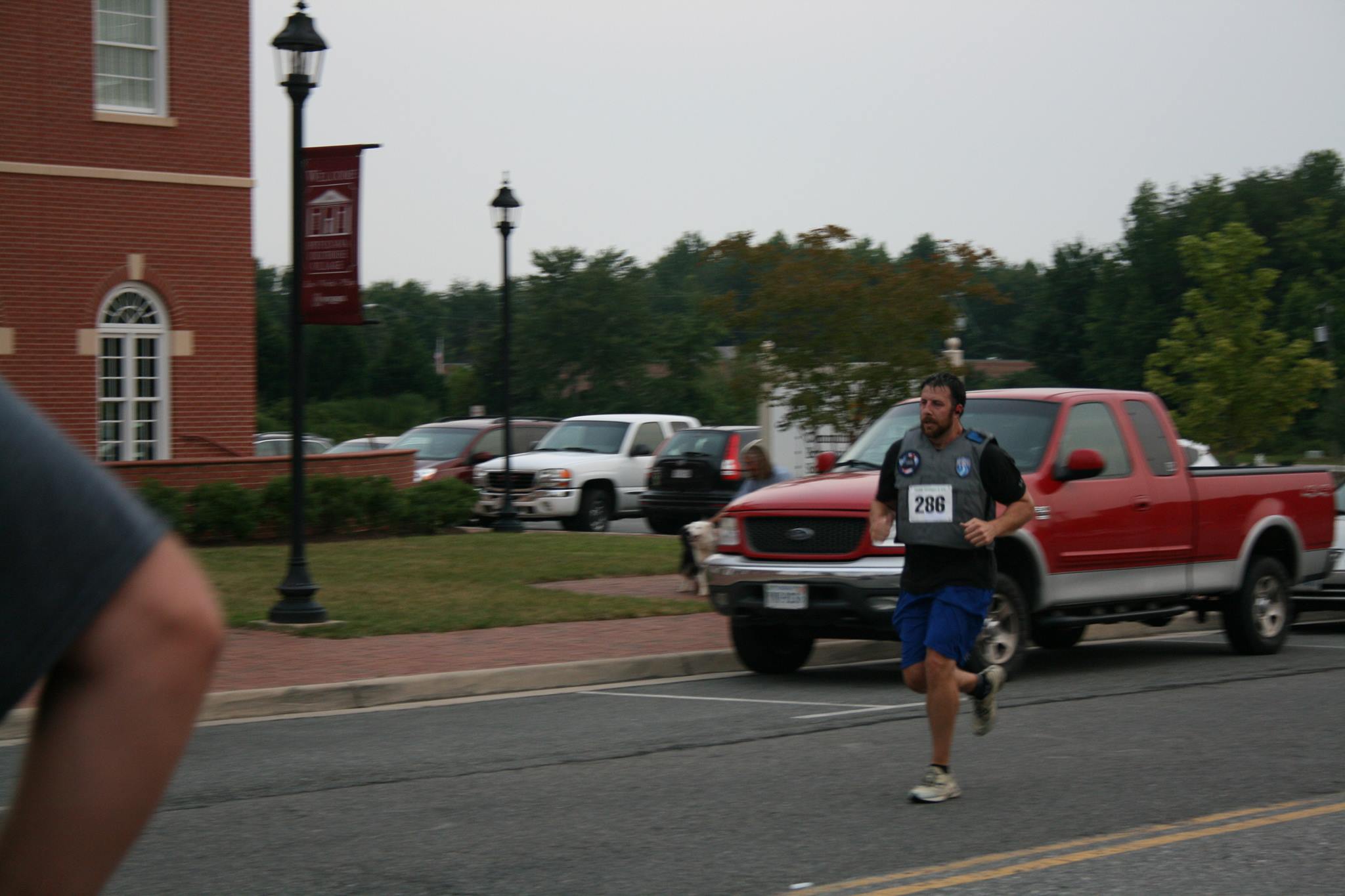 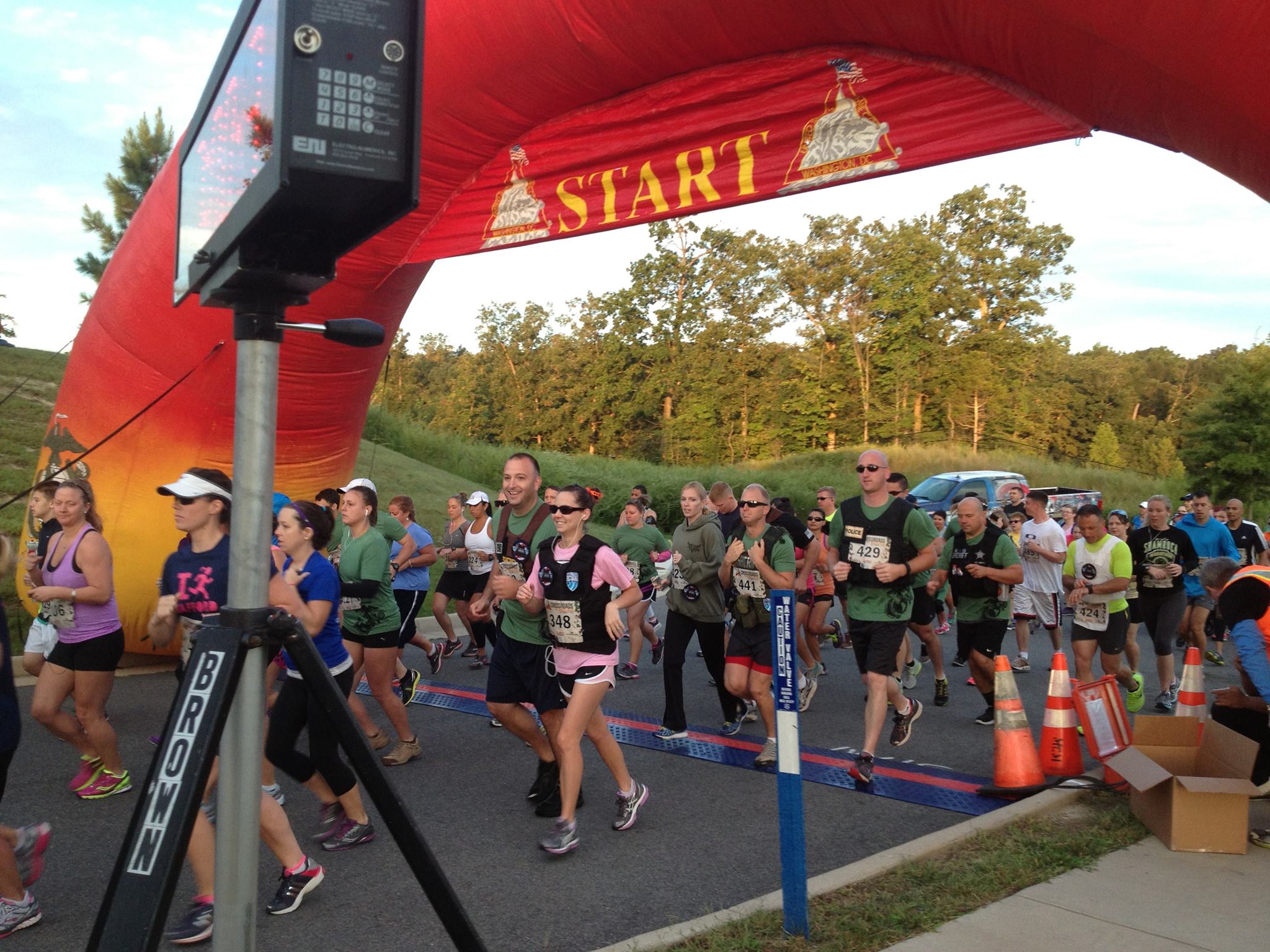 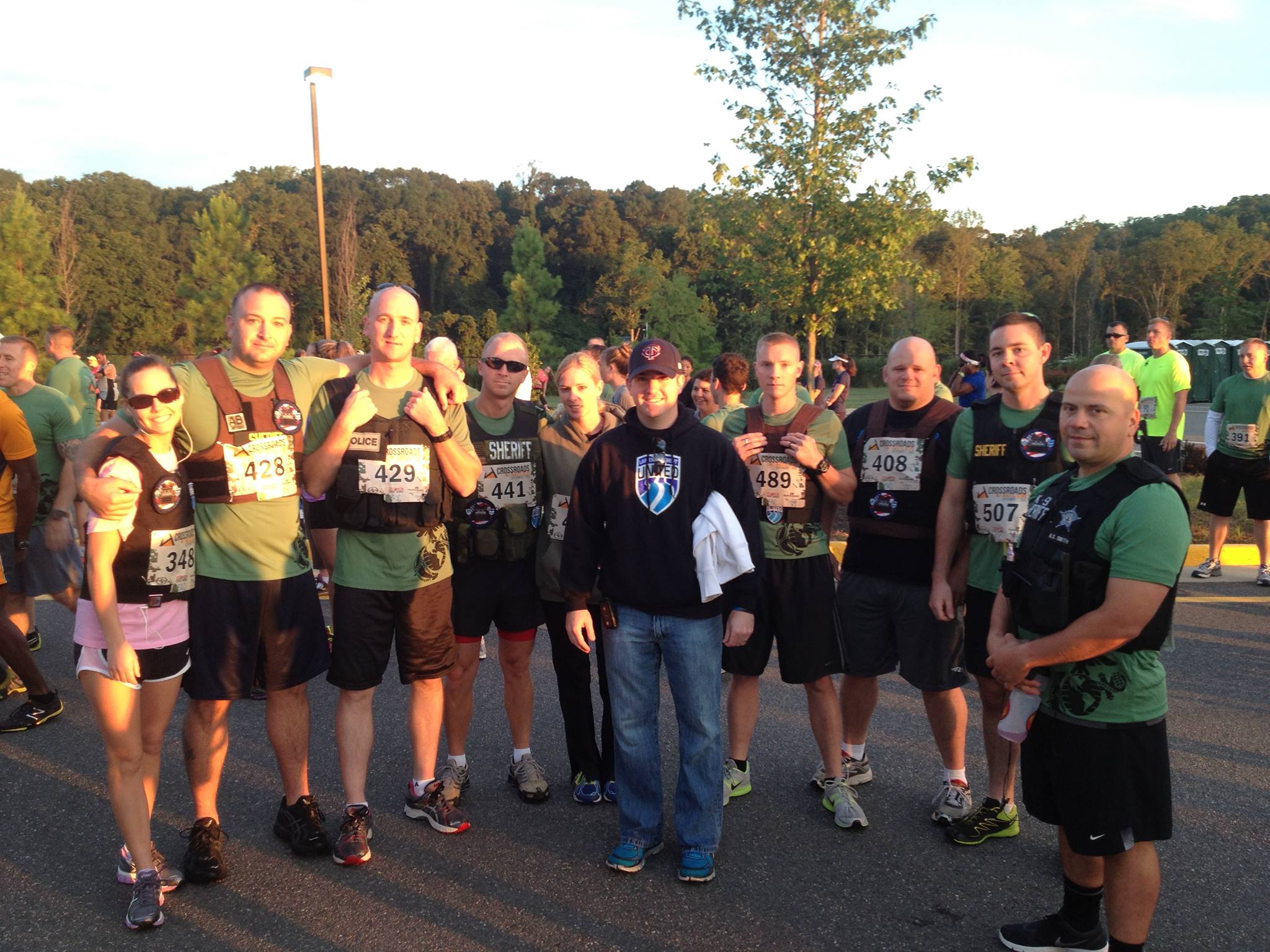